My favourite Champagne over the last few years has been Charles Heidsieck’s Brut Reserve. Yes, this is a superb Champagne, but it also has something to do with the fact that it has been served routinely on Singapore Airlines in Business Class.

This was an extraordinary tasting with every wine being worthy of a place on your Christmas table. The wines ranged in price from under $100 to over $500, and there was a variety of styles at each price point.

Depending on your budget, any of these will provide drinking pleasure over the summer months. 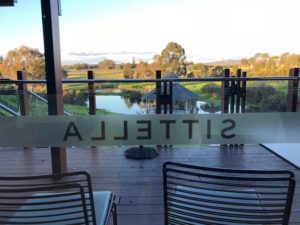 The first vintage of Sittella’s Sparkling Chenin was in 2001, and the wine has proved to be very popular ever since. And is the biggest selling wine in their range. The style has evolved over time, becoming gradually drier and more refined. One thing that has remained however, is the vibrancy and freshness that makes this such an easy drink.

Ed Carr is the undisputed king of sparkling wine in Australia, with over 25 vintages under his belt. Over this time, he has learned that climate has a greater impact on sparkling wine than soil.

We had the opportunity to taste through a small selection of Argentinian wines and was very impressed with the quality/price equation. These are well-made wines that represent decent value.

Whilst at it, we looked at a couple of vintage Champagnes. I will recommend the Moet & Chandon over the Veuve, even thought the latter is the better wine. The reason for this is that the Moet is better drinking now, and is being discounted ($85 from Vintage Cellars).

The attrition rate for this tasting was very high, with only four wines making it to this review.

The premium Heemskerk is particularly worthy of attention. A very elegant wine that is full of refinement.

Our “house” Champagne (the one that is always in the fridge in case a friend pops in) has varied over the years. Pol Roger has featured regularly; particularly when it’s has been on special closer to $50. The Pol Gessner has also featured, based on how well the wine has performed in masked tastings. The fact that it can be purchased for $35 has added to the appeal. 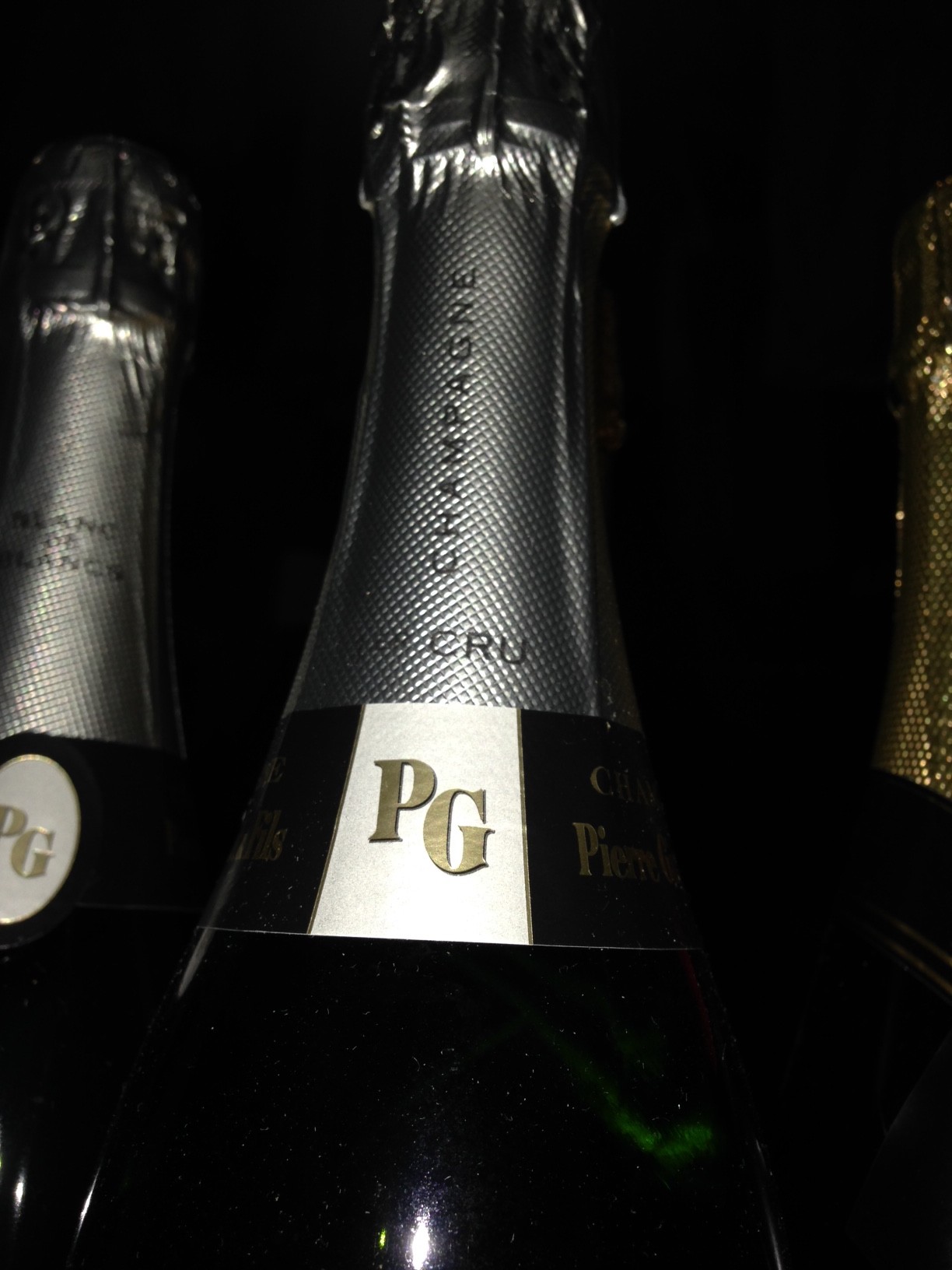 The Comité Interprofessionnel Du Vin De Champagne (CICV) is the trade association that represents both grape growers, and producers of Champagne. The CICV has two major roles…

Drinking Champagne is about much more than just what is in the glass. The history of the region, the reputation of the producers and the house style (recipe) all add to the enjoyment. The mystique associated with the experience is key to what makes Champagne so special.

I need to start this article with a confession: I love Champagne. The real stuff from France, rather than just any wine with bubbles. So I was very pleased to arrange a tasting of predominantly non-vintage Champagne for the Wine and Food Society of Western Australia.

My perceptions were really challenged during this tasting by the wines from Yellowglen.